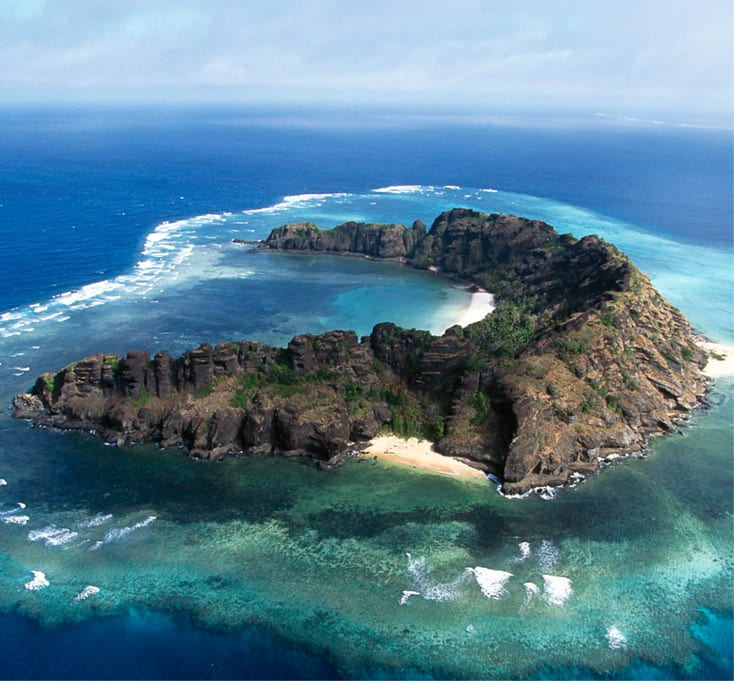 Convergence of ceremonial and secular: The archaeology of Dabangai village on Mabuyag in Western Torres Strait

The long-term significance of Dabangay, with two discrete periods of human activity has been identified in research

In Goemulgaw oral history and ethnography Dabangay is an important village, central for activities and ceremonies relating to the dugong and the setting for the 'Coming of the Light' (Christian missionisation) to Mabuyag. Recent archaeological excavations identify the long-term significance of Dabangay, with two discrete periods of human activity. Phase 1 (7,000-5,200 cal BP) is associated with recurring/permanent occupation involving marine-based subsistence. Phase 2 (300 cal BP-present) is a period of increased site use including an escalation of marine subsistence activities.

This paper presents a settlement chronology for Dabangay and reevaluates the archaeology of secular and ceremonial middens in Goemulgaw villages.